A new collection of songs from South Africa is available, co-authored with Nkululeko Zungu and published by Hal Leonard 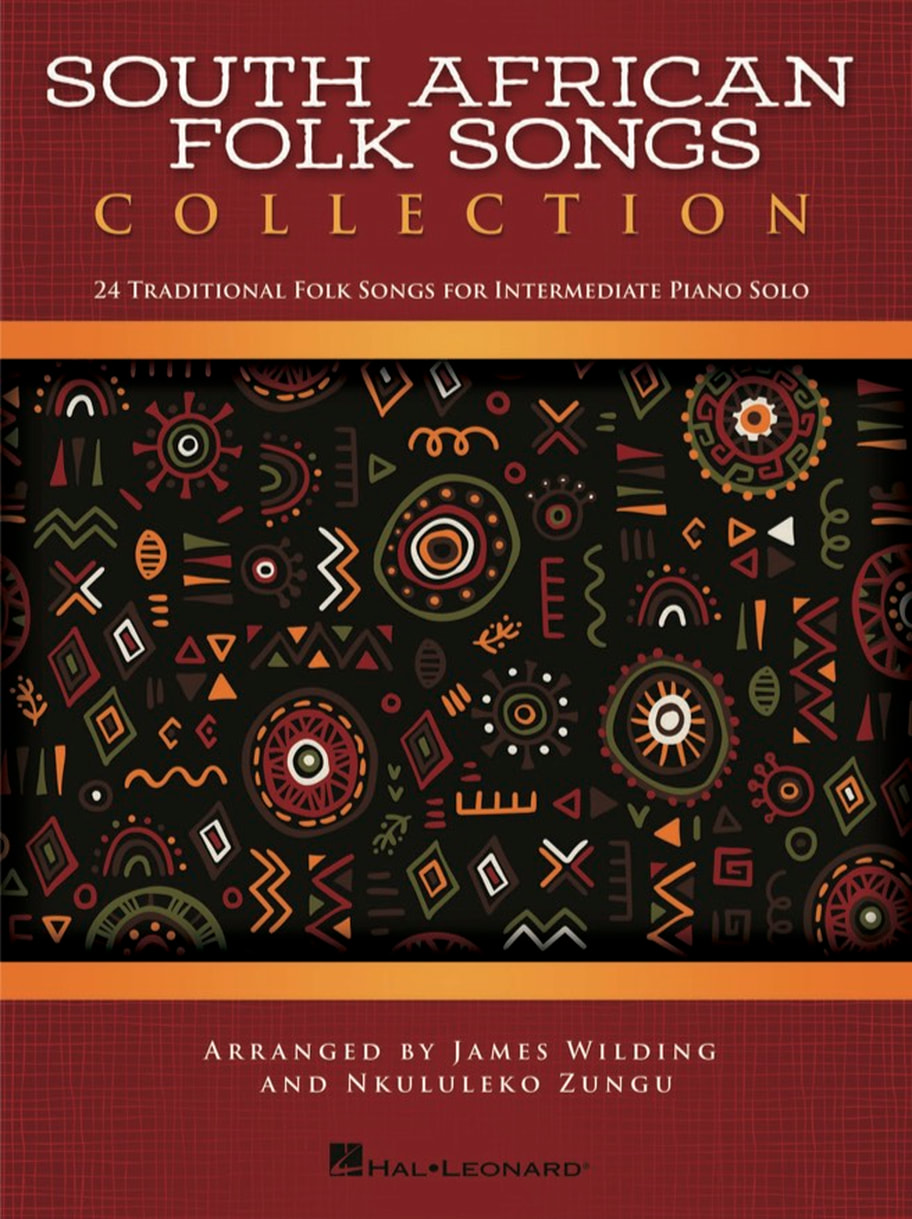 "Wilding and Zungu’s brilliant arrangements are as enjoyable as they are playable; exploring the collection proved an enriching experience, and these are pieces to which I will undoubtedly return."

Register for the Webinar 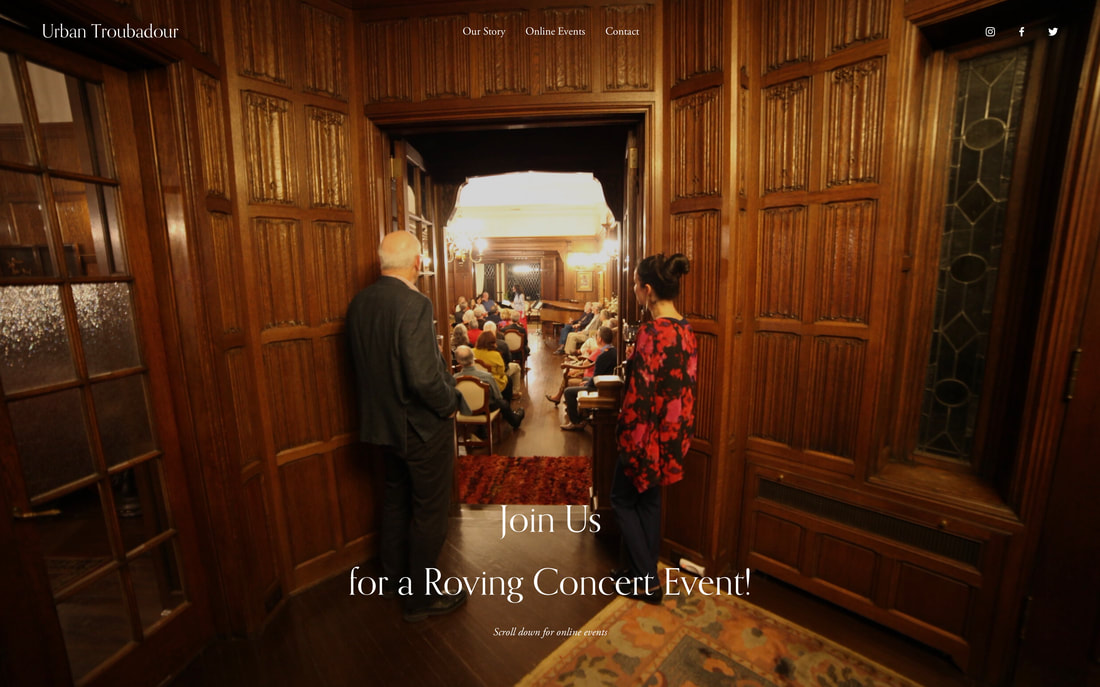 "In Pictures, the debut album from composer and pianist James Wilding, every piece was inspired by something outside the world of music, from the concrete (a particular sculpture) to the abstract (a vision of the end of the world)... perhaps the biggest draw of listening to Pictures is the unique glimpse it gives into one artist’s process of composition" - Jarrett Hoffman
Read Full Review Here
Purchase Album 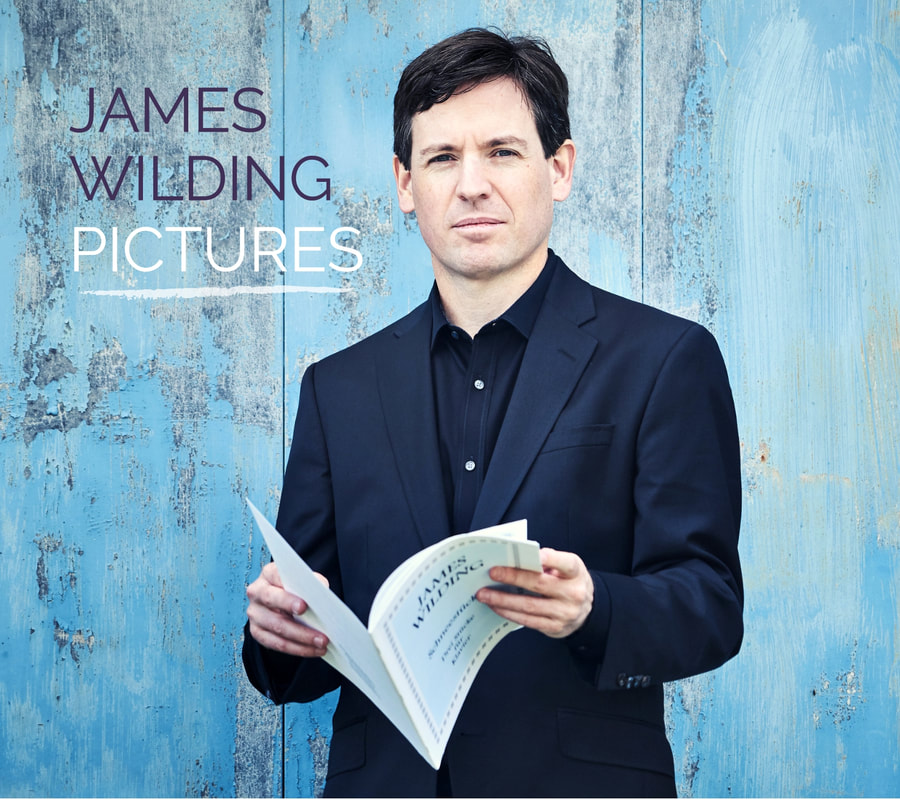 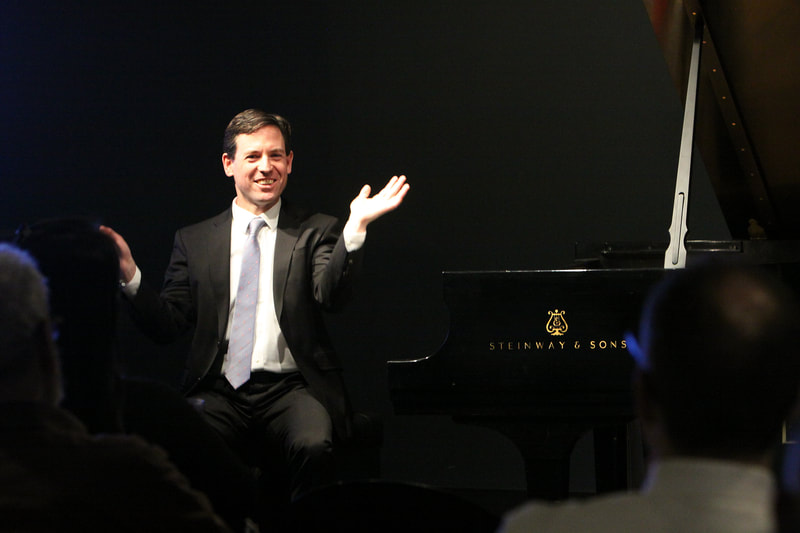 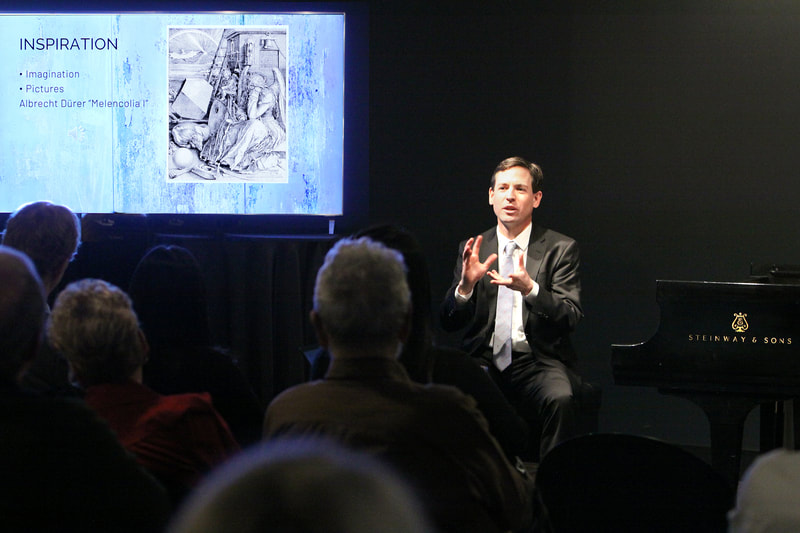 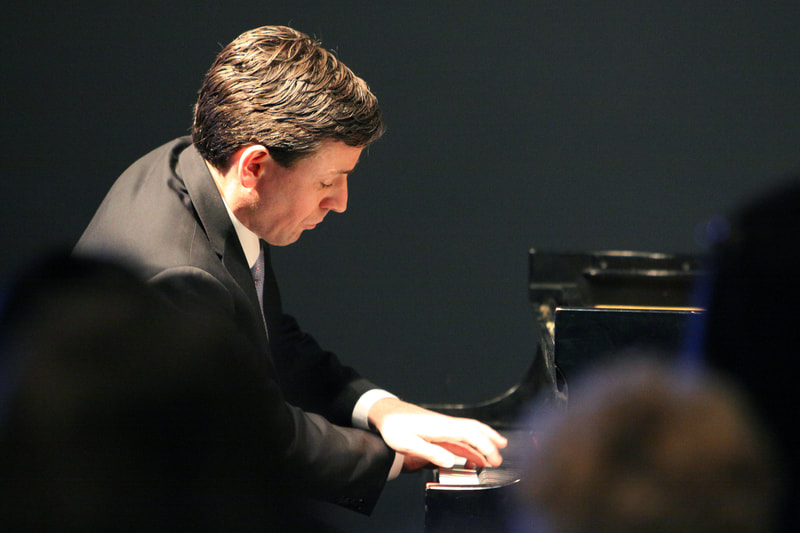 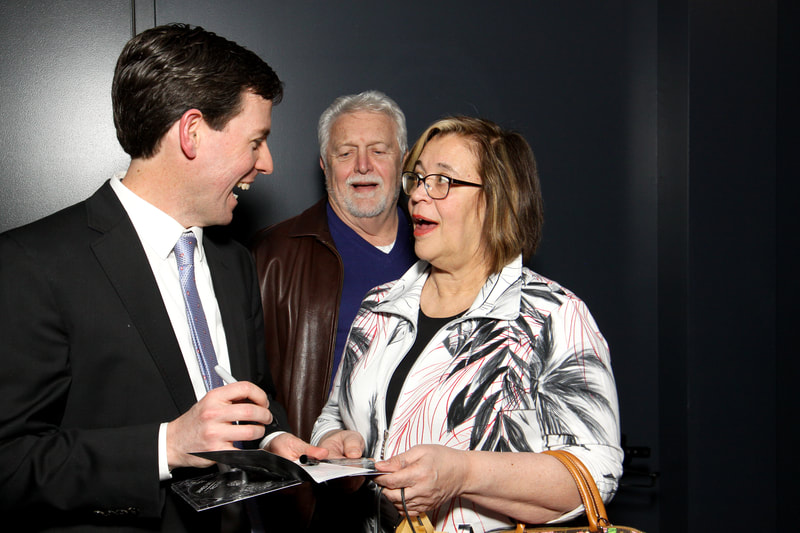 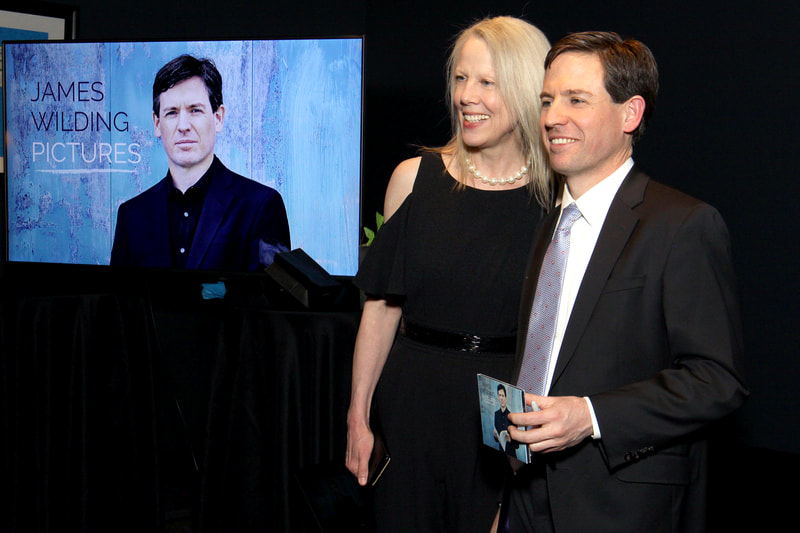 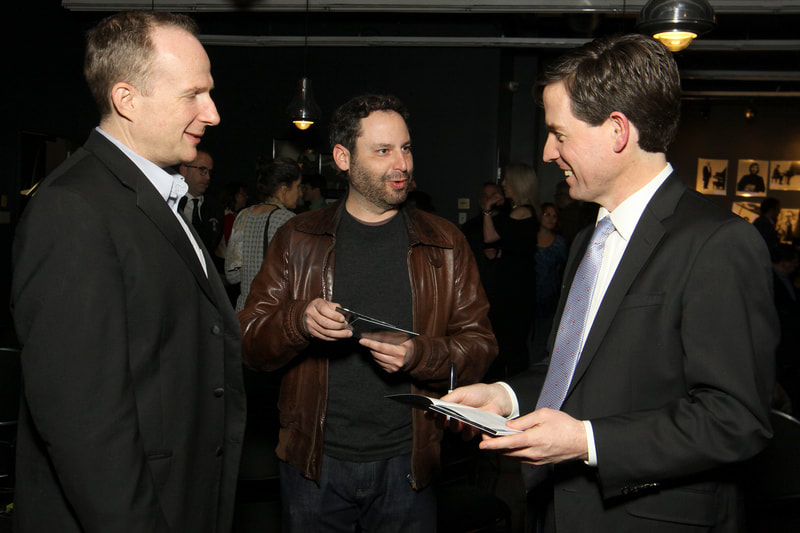 Video from the studio in Mount Vernon, New York

Preparing for the Project

The composer talks about the process of practicing his own music